We Stand United in Support of Women’s Right to Choose 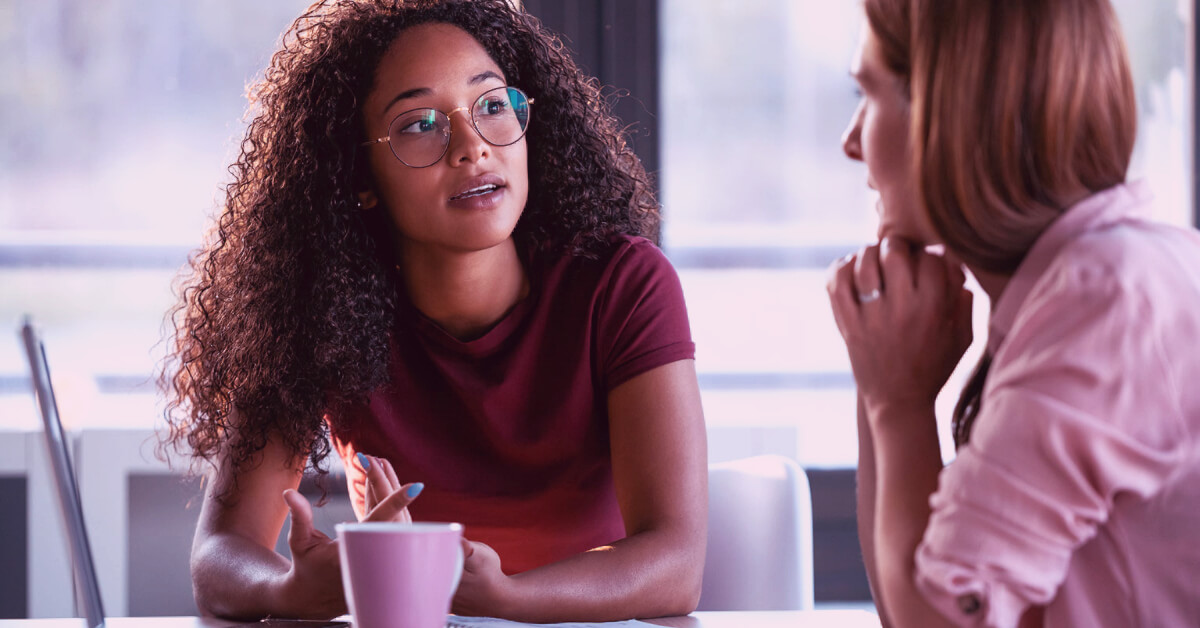 Women’s Centres Connect is a provincial association of nine Women’s Centres from Yarmouth to Sydney offering direct services to rural women and working towards social change. Abortion access and supports are critical for women across the province.  In light of the movement in other countries to limit access and support, we stand united in this support for women’s rights to choose.

We stand in solidarity with women across the globe and support their right to choice. Our body, Our choice not only applies to abortion rights but to the epidemic of sexual violence experienced by women in their life time.

On June 24, 2022,[19] the US Supreme Court overruled Roe in Dobbs v. Jackson Women’s Health Organization on the grounds that the right to abortion was not “deeply rooted in this Nation’s history or tradition”, and was not considered a right when the Due Process Clause was ratified in 1868, and was unknown in U.S. law until Roe.

According to historian James C. Mohr, there was an earlier acceptance of abortion, and opposition to abortion, including anti-abortion laws, only came into being in the 19th century.[27][28] It was not always a crime and was generally not illegal until quickening, which occurs between the fourth and sixth month of pregnancy.[29] In 1821, Connecticut passed the first state statute legislating abortion in the United States;[30] it forbade the use of poisons in abortion.[28] After the 1840s, there was an upsurge in abortions. In the 19th century, the medical profession was generally opposed to abortion, which Mohr argues arose due to competition between men with medical degrees and women without one, such as Madame Drunette.

Abortion in Canada is legal at all stages of pregnancy, regardless of the reason, and is publicly funded as a medical procedure under the combined effects of the federal Canada Health Act and provincial health-care systems.[1] However, access to services and resources varies across the country.[2] While some non-legal barriers to access continue to exist,[1] Canada is the only nation with absolutely no criminal restrictions on abortion.[3][4] Nevertheless, no providers in Canada outside Quebec offer abortion care beyond 23 weeks and 6 days as outlined by provincial regulatory authorities for physicians.[5][6]

Abortions were formally banned in Canada in 1869, and would remain illegal in Canadian law for the next 100 years.[7] In 1969, the Criminal Law Amendment Act, 1968–69 legalized therapeutic abortions, as long as a committee of doctors certified that continuing the pregnancy would likely endanger the woman’s life or health.[7] This act was struck down in 1988. When the Supreme Court of Canada ruled in R. v. Morgentaler that the existing law was unconstitutional[8] as the 1969 ruling violated a woman’s right to “life, liberty and security of the person.” Which is a guaranteed under Section 7 of the Canadian Charter of Rights and Freedoms established in 1982.[9]

Choice is life giving. Choice is the basic human right, our bodies our choice.

Access to safe abortion services is a basic human right legal in Canada regardless of the reason and publicly funded through Canada Health act and provided through our provincial health care systems. This is not a guarantee to equal access as access to services vary.  Nor does it ensure Canadian women are safe from future legislative and criminalization backslides.

Our sisters south of our border no longer have a choice. Are we next?

As recently as 1990, the House of Commons in Canada passed a law that would have made abortion a criminal offence unless a physician deemed that the woman’s life or health was otherwise threatened.  The vote died in the senate where there was a tie, and it did not pass.11  Prime Minister Justin Trudeau states that he will defend the right of every woman in Canada to abortion.10  But what will happen in the next election considering that as recently as October of 2021, 69% of Conservative Members of Parliament were considered anti-choice.12

Experts agree that the pandemic has set women’s rights back 50 years in terms of work-home balance, financial freedoms, access to employment etc.  With an anecdotal increase anti-choice signs popping up across the countryside and city landscapes, Women Centres Connect are concerned we may be backsliding on the right to choice.

We urge feminists to reach out to us to rise up and ensure our voice for choice is heard and not forgotten.

Self referral line 1-833-352-0719 Mon-Friday 8 – 3 pm must leave a message and calls will be returned during these hours.  This line can also provide information about local services and information related. Medical abortion (up to 9 weeks), abortion pill, ultrasound to stage pregnancy and surgical abortions (up to 15 weeks and 6 days.)

We know that access to abortion is even more limited in rural regions.  Work must be done to offer support to safe, timely, free access in all areas of the province.  People need to have a choice where they access services because in small towns where everyone knows one another, adds additional mental and emotional stress that could be avoided with equitable access to services.  Another example of a group vulnerable to limited access are international students who may also have the added out-of-pocket expenses they are not able to afford.  People who need to travel out of province for late term abortions have an added cost they might not be able to afford.

Our Centres are located outside of metro Halifax. Which means women we support often need additional support to securing reliable transportation and access to confidential post-abortion medical follow up, that is often not available in rural areas. Therefore, we will continue to lobby for not only equitable abortion access but that access includes services and supports including guaranteed sick leave.  Many other provinces in Canada already have pregnancy loss leave  (we may want to include something about this labour and advanced education is currently exploring the need and framing for pregnancy loss leave in Nova Scotia as in many other provinces).  Women’s Centres support women directly and stand in solidarity with women’s right to choice.

We are here to support women and their rights. Need support? Access one of our Centres in rural NS.  Click here to connect to Women Centres In Your Area

Canada has no abortion right law. Does it need one?

Abortion is legal in Canada — but is it accessible?

History of Abortion in Canada