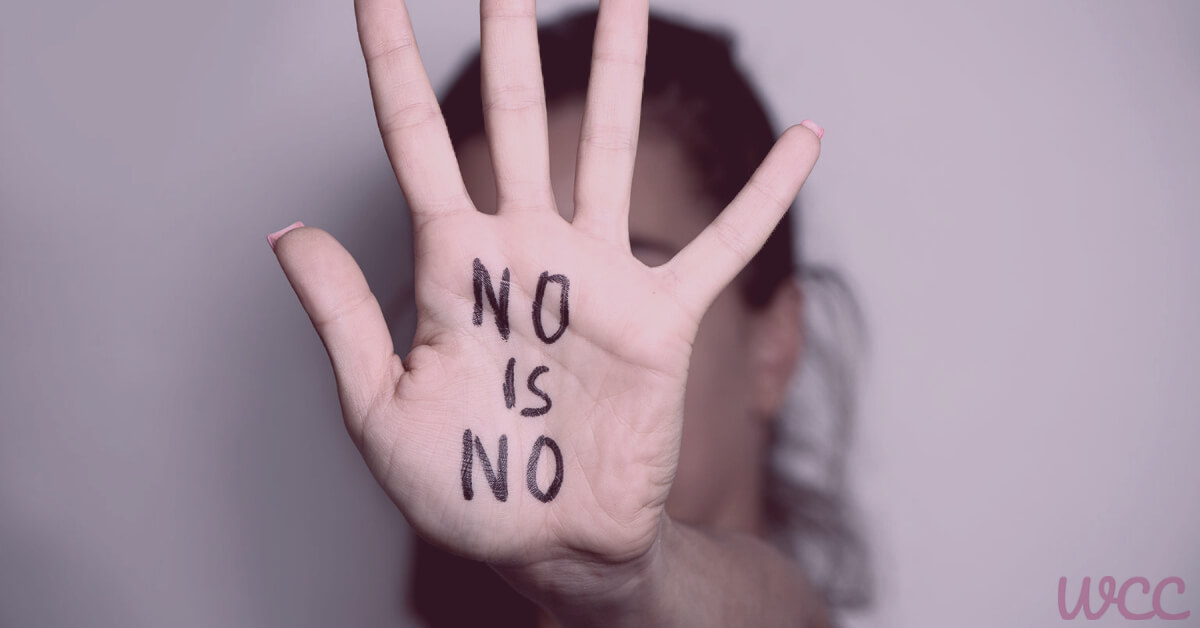 Women’s Centres Connect continues to participate in the 16 Days of Activism Against Gender-Based Violence global initiative. This year’s theme is “Domestic Violence and the World of Work”. The 30th anniversary of the initiative is also marked by an added focus on preventing femicide.

What is Gender-Based Violence?

The Ottawa Coalition to End Violence Against Women describes gender-based violence as “any form of abuse, assault, or harassment that can be drawn back to dominant societal norms surrounding gender”.

Safe workplaces create a social support network and encourage financial independence. These are important factors that empower women to leave their abusers. When these supports are missing women are endangered. In 2017, Jenny McKay, an insurance broker from Nova Scotia was murdered by her husband in Saskatchewan. She had tried to escape her abuser but there were two barriers; she felt unable to disclose her situation at work and the shelters were all full. This lack of critical support proved fatal.

50 to 70 percent of women are killed by their abusers at the time they are planning to escape.

The provincial and federal governments have both implemented domestic violence leave. Formally, employed federal workers receive five paid and unpaid days to transition away from their abuser. It is difficult to find information on how many people actually use this leave.  Nova Scotian employees receive three paid days and one week of unpaid leave. Employees are required to have been working for at least three months. For some, 3 months could mean the difference between life and death.

This is not enough.

Neither federal nor Nova Scotian employers are legislated to provide occupational health and safety protection. This transformation of workplace culture is critical for employees who are short-term, part-time or otherwise precariously employed workers. Most employees who are considered short-term, part-time or otherwise precariously employed are often women and/or otherwise marginalized.

The world of work also presents unique risks for migrant and temporarily employed women who are in abusive situations. Contracts and visa arrangements create unhealthy dependencies that employers can knowingly, or unknowingly exploit. This exploitation happens in Canada, but it also increases if the risk of violence in their country of origin is high.

There is a relationship between streaming women into these forms of underpaid and informal contractual work arrangements and gender roles, especially with respect to unpaid care work. 75% of unpaid care work is performed by women and large majority by immigrant women. In cases of domestic violence, gendered expectations for “care responsibilities” reinforce barriers to escaping domestic violence. Which was made very clear during the Covid pandemic.  The expectation that women to do the majority of underpaid, informal work continues to shape the power dynamic and our response to it. We must all work to unlearn this.

What Can I Do To Prevent Gender-Based Violence?

In The World of Work: