This December 6 Commit to Ending Gender Based Violence 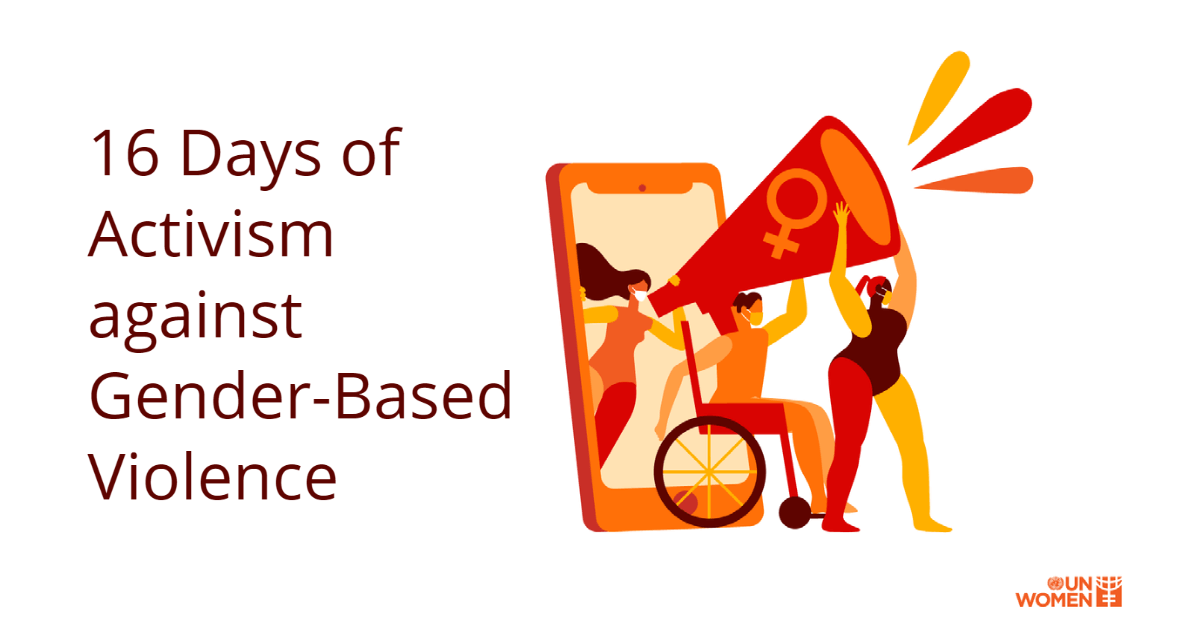 Commit to Ending Gender and Race Based Violence

Gender-based violence continues to impact women, girls, and LGBTQ2S individuals worldwide. In Canada, the added effects of the pandemic and the continued rise of misinformation have been far-reaching. The capacity of social services and mental health support continues to be tested.

The Centre for Research and Education on Violence Against Women and Children points out, however, that these limits reflecting existing inequities shaped by gender, class, race, disability, sexual orientation, gender identity, and migrant status.

Learn: Don’t be a Bystander: 6 Tips for Responding to Racist or Transphobic Attacks

Misogyny and resentment that women would become Engineers drove the Montreal Massacre assailant to kill. Today, the rate of women in STEM (Science, Technology, Engineering and Mathematics) in post-secondary programs and industry is higher than it has ever been and in some cases is surpassing men. But the gender pay gap is still a reality with women earning $0.78 for every dollar a man earns. In addition, the pay gap is greater for newcomer, racialized and Indigenous women for no reason other than historical patterns.

In a world where we are often taught that value is determined by those who exploit us. But there are alternatives. We know that those subjected to gender-based violence, to gendered exploitation of labour, personhood and environmental degradation have intrinsic worth. Worth in ourselves and in our relationships to the earth and each other.

Rape culture consists where beliefs and practices blame victims for rape and promotes sexual violence as normal and acceptable. By calling out the existence of a Rape Culture we can begin to develop a language that facilitates the education and dismantling of the victim blaming that is detrimental to individuals, communities and society as a whole.

In the documentary “Walang Rape sa Bontok” (There is No Rape In Bontok), we see one of many Indigenous communities who have lived for eras without rape. We can look to these communities at home and abroad for a way forward.

Watch: “Walang Rape Sa Bontok” (There is No Rape In Bontok)

Take a Stand Against Digital Violence

According to the UN Commission on the Status of Women, gendered disinformation contributes to organized digital and live attacks on women in public office, activists and other public figures. The scope of online violence also makes its way into the everyday workplace and home of women around the world. UN Women also cites a study indicating that women are “the majority of the targets of some of the most severe forms of online assault — rape videos, extortion, doxing with the intent to harm.  Women are also more likely to be the victims of “nonconsensual pornography, stalking, electronic abuse and other forms of electronically-enhanced violence”.

The Women’s Legal Education and Action Fund has issued recommendations to the Canadian government in its report on “Deplatforming Misogyny” including principled limits to free expression, requirements of transparency from platforms, and intersectionality-based training for the general public.

December 6 falls within the 16 Days of Activism against Gender-Based Violence. Add your voice to the conversation between November 25 and December 10 and share the ways you are being part of the solution to end gender-based violence using the hashtag #16Days.

Today We Will Remember

On the National Day of Remembrance and Action on Violence against Women we remember the 14 women murdered in a misogynistic act at Polytechnique Montréal, on December 6, 1989.