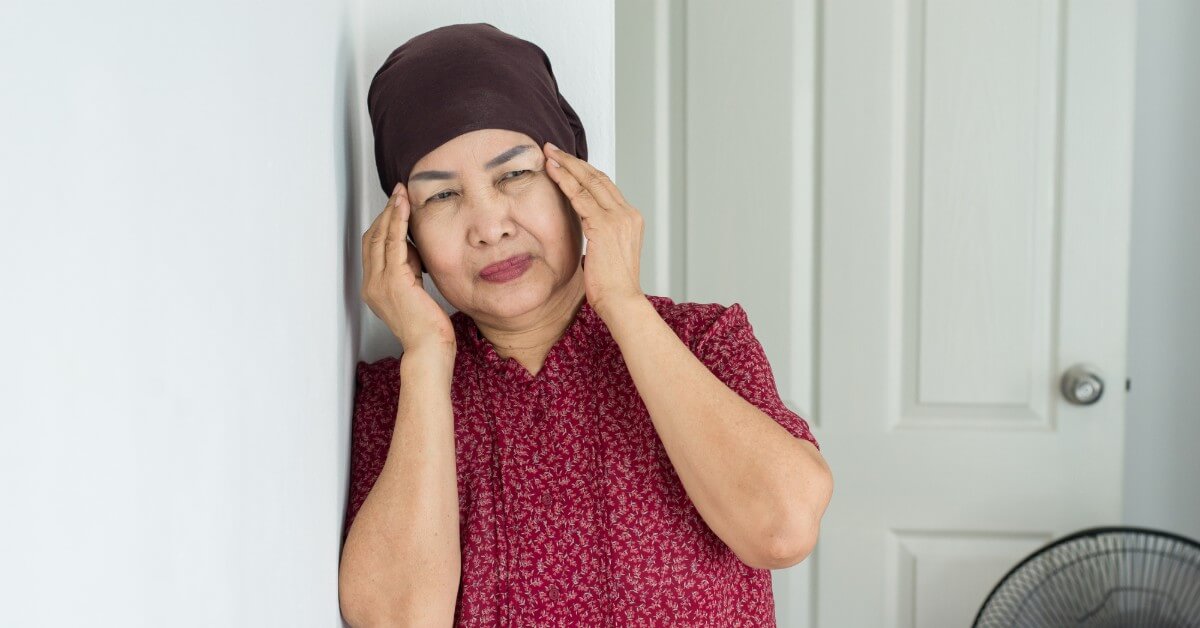 Rates of suicide have increased among women in Nova Scotia and services have not kept up with demand. Short-term provincial funding has been distributed, and community organizations are ready to deliver. But there is no guarantee that already underfunded services can survive without Federal funding commitments.

What is National Suicide Prevention Day?

National Suicide Prevention Day is an initiative of the International Association for Suicide Prevention, the World Health Organization, and the World Federation for Mental Health. Its goal since 2003 has been to strengthen commitment and action to prevent suicides. It takes place on September 10th.

How is Suicide Affecting Women in Nova Scotia?

23 percent of suicides in the past year were among women. This is an increase from 16 percent one decade ago. Women are also more frequently hospitalized after suicide attempts, indicating a need for long-term mental health care services.

While suicide affects women of every age in Nova Scotia, the majority of completes suicides are among women over 45.

A suicide epidemic has taken place among First Nations. In the general Canadian population, women attempt suicide more often than men. However, among Indigenous women the rate of suicide attempts are as high as 19%. Colonialism is deeply tied to how our mental health system is established, funded and evaluated.

For many Black women, the pressure to project an image of the ‘Strong Black Woman’ is a form of stigma that prevents them from seeking help. Yet there are currently only 10 African Nova Scotian mental health counsellors in the province to assist with this need. This scarcity of professionals reflects the (lack of) cultural competency of Nova Scotia’s mental health system, overall. We also lack data about other racial and/or ethnic groups with respect to factors relating to suicide.

Trans women are twice as likely to think about or attempt suicide than other LGBTQ people, yet we lack data on trans and nonbinary people in Nova Scotia to provide needed services.

Barriers are compounded for women whose lives exist at more complex intersections. This asymmetry between need and demand is not a coincidence.

The dominant model of mental health in Nova Scotia determines performance by the quantity of short-term treatments in a one-size-fits-all approach. Wait times for these services have increased relative to others in the healthcare system. Longer-term treatments are mostly private and unaffordable for most.

In order to become eligible for these services, women must already be in crisis. In reality, suicide prevention requires community-based responses that address risk factors before they become a crisis.

Most of these forms of treatment are community-based and include material and relational social support. These social supports are protective factors; they not only build resilience in the short-term but establish healthy relationships, integrate a variety of health and cultural modalities, and address social barriers and stigma.

This is difficult to implement without funding.

Nova Scotia’s mental health services funding have received the lowest increases in Canada, despite demand. The provincial government has provided a one-time $850K grant funding to 28  organizations in Nova Scotia. This will contribute to the immediate need, yet sustained funding is necessary. If social supports lapse as a result of these funding gaps, who will suffer? Who will ultimately be held accountable for poor performance?

The federal government has established a crisis line directing Canadians to regional services. These services are largely underfunded by the provincial government via the Canadian Health Transfer.

We Need The Government to Act Now for Suicide Prevention

Nova Scotian women recognize that transformation is required to respond to the crisis before us. This means moving toward suicide prevention as a social response.

It means that women can trust that they will receive help from us before they are in crisis.

In each autonomous Women’s Centre, these supports require enhanced peer, Indigenous, African Nova Scotian and other community-led programming. They require culturally-responsive counselling services and community-based research. They respond to the social determinants of health within the context of each woman’s needs.

This transformative work requires federal commitment to dedicated provincial and federal health funding beyond one-time grants and current health and social funding agreements. We are watching hopefully this September for leaders who are willing to rise to this challenge and support us in this work.