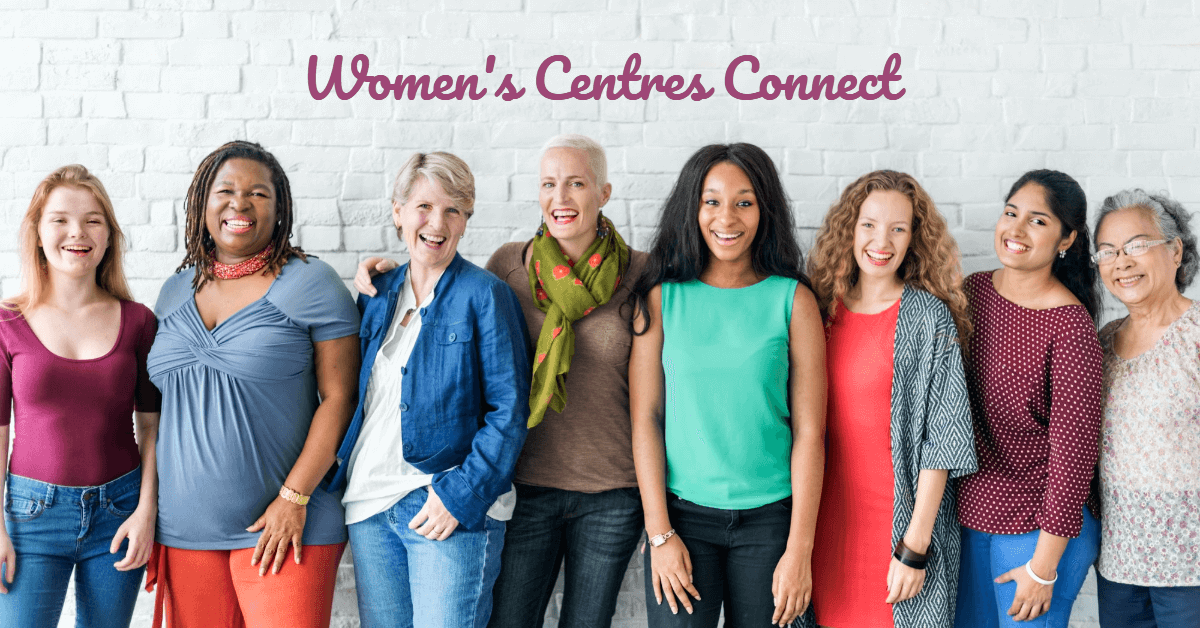 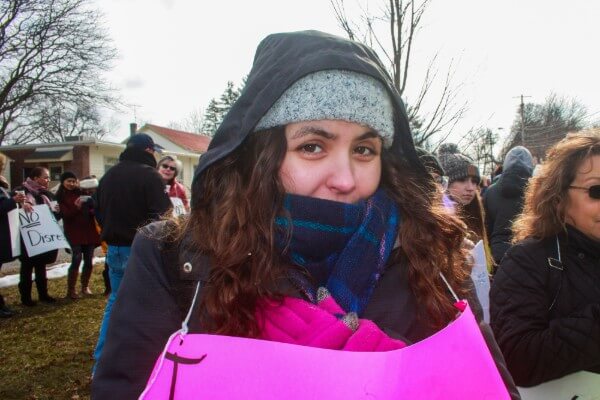 Not too many years ago, Canada prided itself on being the best place on earth to live. Now, we are lucky to be in the middle of the pack of OECD countries when it comes to income inequality. Canada's inequality rate is about 33%.

National Overview: the widening gap between rich and poor

Labour force participation: Some women have always worked . . . like dogs

The number of women in the workforce in Canada has never been higher. The labour force is still sex-segregated, however, with women enjoying less access to jobs, lower remuneration and benefits. In addition, women who work outside the home are still doing the majority of unpaid childcare and domestic work at home.

Women's poverty is the result of social and economic practices that devalue women's paid and unpaid work. Women working full time, year-round, earn 71 cents for every dollar earned by men. In the world's 29 richest countries, Canada has the 5th largest wage gap between men and women.

Social assistance programs are delivered by provinces and territories and funded through cost-sharing with the federal government. These programs have all suffered from cut-backs including reductions in allowances and more restrictive eligibility requirements.