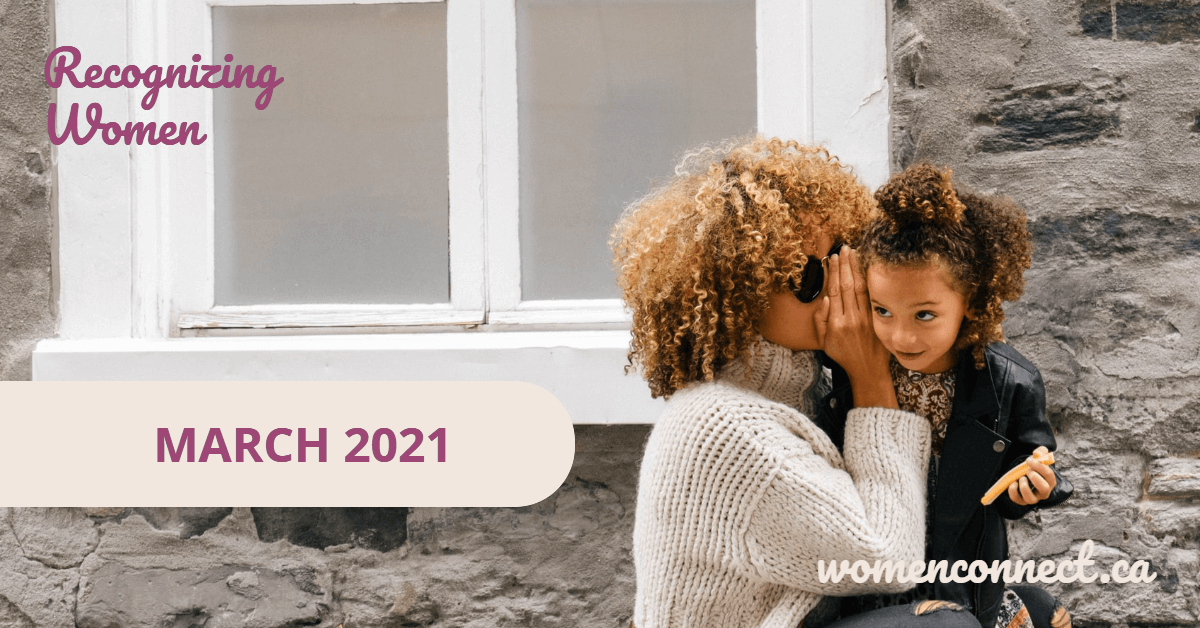 Nutrition: A Focus for the Entire Month

For over 30 years, Nutrition Month has been the most visible public awareness campaign for the profession, reaching millions of Canadians. It began in the late 1970s as a “Nutrition Week” with a small group of community dietitians. Each year, a Nutrition Month theme is selected by Dietitians of Canada based on a scan of the environment and with input from members.

Plan a Nutrition Month Activity from Dietitians of Canada

International Women’s Day is a global day celebrating the social, economic, cultural and political achievements of women. The day also marks a call to action for accelerating gender parity. Significant activity is witnessed worldwide as groups come together to celebrate women’s achievements or rally for women’s equality.

The purpose of the International Women’s Day website is to support the supporters, and in doing so it provides a platform to help forge positive change for women.

The campaign theme for International Women’s Day 2021 is ‘Choose To Challenge‘. A challenged world is an alert world. And from challenge comes change. So let’s all #ChooseToChallenge.

International Day of the Elimination of Racial Discrimination  March 21st

In 1966, the United Nations proclaimed March 21st as the International Day for the Elimination of Racial Discrimination. While there has been some progress with respect to racial justice, racism persists in Canadian society, there has also been some erosion of human rights over the past decade. Racialized people continue to be under-represented at decision-making levels in various sectors including, but not limited to, the workplaces, the media, the criminal justice system and the political arena.

Click here to learn more about International Day of the Elimination of Racial Discrimination.