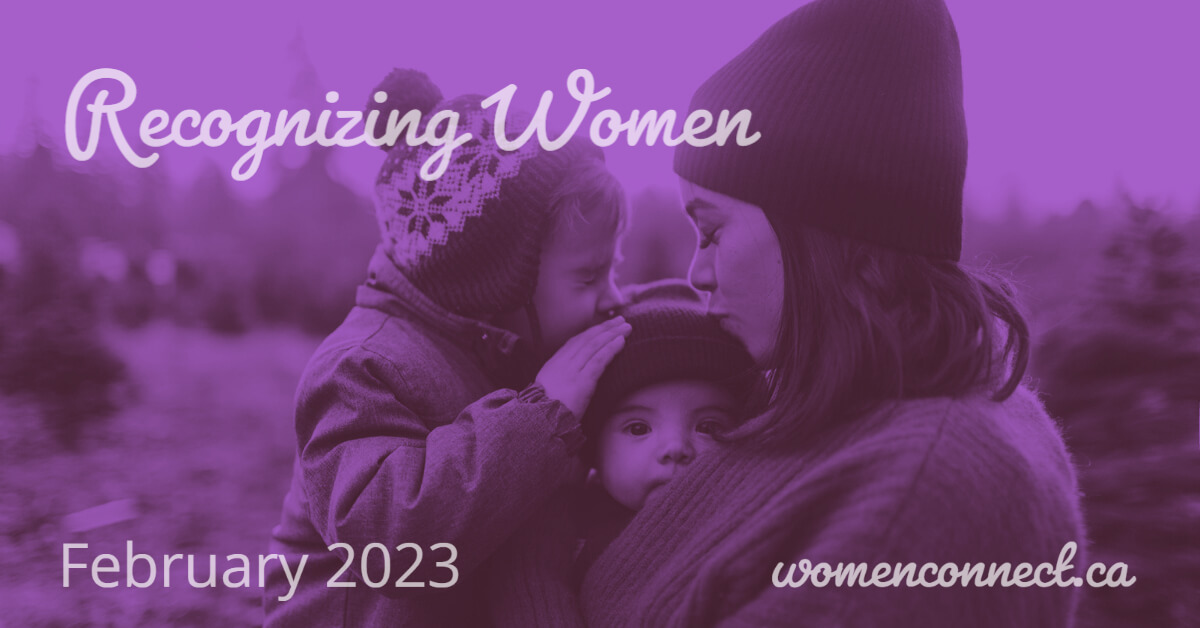 Is one of your New Year’s resolution to take a stand, to lobby, to advocate for those in need, or causes that you are passionate about? This month provides lots of opportunities for you to do just that. Local and International efforts to create system change, and to speak up for those you can’t, can be found in this month’s list of awareness days.  A quote from Maya Angelou may be best to sum up the feeling for February’s lists.

“If you’re not angry, you’re either a stone, or you’re too sick to be angry. You should be angry. You must not be bitter. Bitterness is like cancer. It eats upon the host. It doesn’t do anything to the object of its displeasure. So use that anger, yes. You write it. You paint it. You dance it. You march it. You vote it. You do everything about it. You talk it. Never stop talking it.”

Female genital mutilation (FGM) has been practiced for millenia, in every corner of the world and is not been confined to a particular culture or religion. In cultures where this was and is still practiced it was done to ensure women’s virginity, reduce sexual desire and  to establish control over the sexual behaviour of women.

Understandably this is recognized internationally as a violation of human rights.  Generations of girls and women around the world have had their health and integrity compromised.  Click here to read about Priscilla Nanagiro who only 13 years old when she underwent FGM. Later in life, she went on perform FGM on other girls in her village in Uganda to supplement her income to support her family.  With education from the UN Women  Priscilla is now a champion, educator against FGM.

Here is what the United Nations have to say on FGM

This program aims to achieve equality in science, technology, and innovation for socio-economic sustainable development in line with Agenda 2030 and the Social Development goals.  This year’s theme is Innovate. Demonstrate. Elevate. Advance.  Women are typically given smaller research grants than their male colleagues and, while they represent 33.3% of all researchers, only 12% of members of national science academies are women. Female researchers tend to have shorter, less well-paid careers. Their work is underrepresented in high-profile journals and they are often passed over for promotion- there is still a great deal to do to encourage girls in science, here are some resources that can be used.

For more local resources check out the Sexual Health Nova Scotia  a provincial network of community-based sexual health centres. We work together to champion positive sexual health throughout the lifespan for all in Nova Scotia.

Family Violence Prevention Week raises awareness of a devastating issue that families face everywhere. Help raise awareness about family violence and where people can turn to for help.

Ending Violence Canada provides a national list of community organizations that can help lobby and advocate for prevention efforts.

Here are additional resources and training Femicide in Canada

Celebrated the third Monday in February, Nova Scotia Heritage Day is an annual reminder of our storied past and an opportunity to honour the remarkable people, places and events that have contributed to this province’s unique heritage.  This year Nova Scotia is honouring  Rita Joe, a Mi’kmaw poet from Eskasoni and We’koqma’q First Nations in Unama’ki (Cape Breton Island).

Rita Joe’s (1932-2007) first collection of poetry was published in 1978 and she went on to publish six more works and earn many honours.  Here is a link to Google Books where you can take a peek at the works by Rita Joe

Given that one in five students are affected by bullying, chances are that you or someone you know is being impacted. People wear pink shirts to signify the stand against bullying. The founders and followers of Pink shirt Days are on a mission to create a more kind, inclusive world by raising awareness and funds for anti-bullying initiatives.

Resources to support Pink Shirt day can be found here

Bullying Canada has resources as well

Anniversary of Every Woman’s Centre in Cape Breton – February 27, 2023

For over 30 years, Every Woman’s Centre in Sydney has promoted, developed and supported the enhancement of women’s lives in Cape Breton communities within the context of a feminist analysis.

The mandate of Every Woman’s Centre is to promote the economic, cultural, social and educational interest of women and to initiate and promote programs for the improvement of the physical, emotional and social welfare of women.

Click here for One Billion Rising Resources and RISE for Freedom.