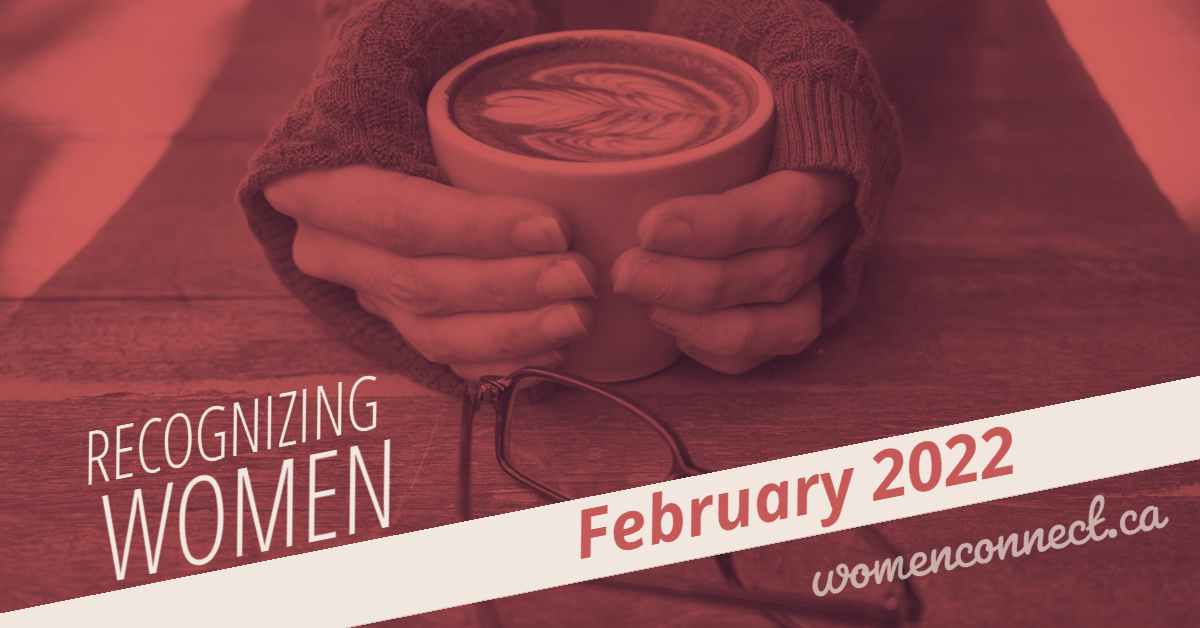 Heritage Day is on February 21st, 2022, this year in Nova Scotia. It is celebrated on the third Monday in February each year. It is an opportunity to learn and honour the remarkable people, places and events that have contributed to Nova Scotia’s unique heritage. The honour for year 2022 will be “The Landscape of Grand Pré World Heritage Site”. If you are planning a trip in Nova Scotia, considering visiting this historic site.

For over the past decades, contributions of African-Canadians have been acknowledged informally, however Nova Scotia has set a path for Canada’s recognition of African Heritage Month. Our province has been a leader in the promotion and recognition of our African heritage to our country.  Some efforts of Nova Scotia include:

February 6th is an international Day of Zero Tolerance for Female Genital Mutilation. in 21st century it may be hard to believe that in at least 30 countries in Africa, Middle East, Asia and Latin America female genital mutilation is still practised.  For girls who experience this human rights violation, short-term complications such as severe pain, shock, excessive bleeding, infections, and difficulty in passing urine, as well as long-term consequences for their sexual and reproductive health and mental health.

Click here to learn more about Female Genital Mutilation and how you can help end this violation of a basic human right.

Sexual Reproductive Health Awareness Week (SRH Week) is a yearly campaign from February 14 – 18, 2022. It aims to raise awareness on sexual and reproductive health and promote information and resources to improve community health across the globe. This year theme of Sexual Awareness week is Advocacy in Action. This year, we celebrate the crucial role of advocates, agitators, and activists in making the world a place where everyone can be healthy and thrive. What role will you play?

1 in 3 women across the planet will be beaten or raped during her lifetime. That’s ONE BILLION WOMEN AND GIRLS.  Every February, in countries and communities across the world –we rise- to show our local communities and the world what one billion looks like and shine a light on the rampant impunity and injustice that survivors most often face.

If you want to get involved, click here One Billion Rising.