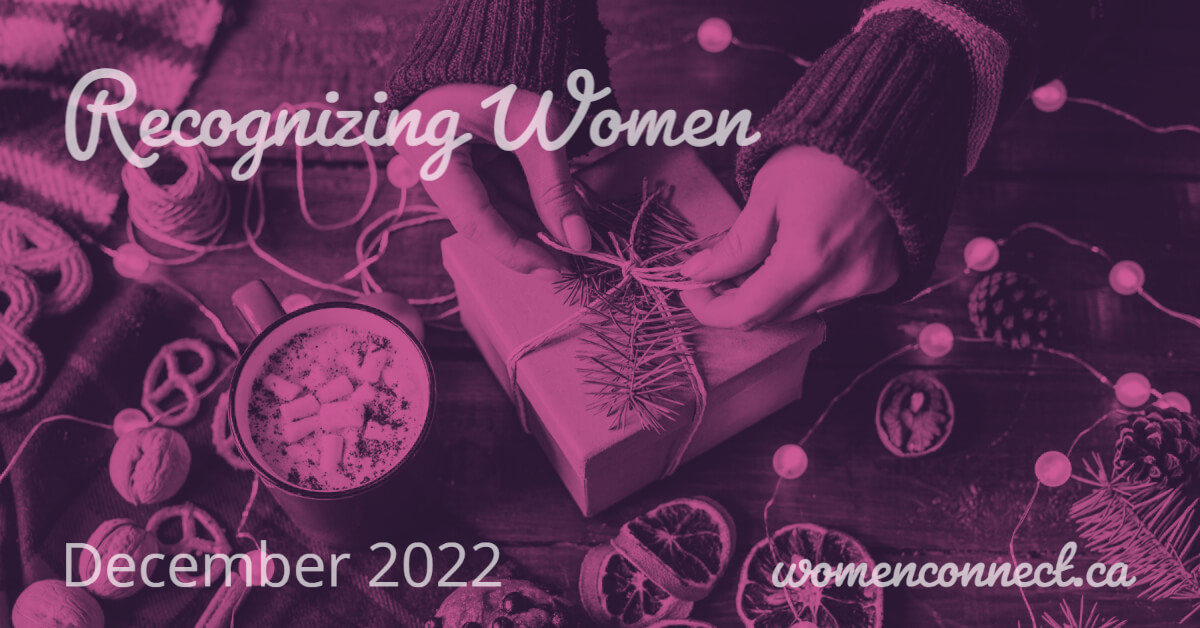 We operate from a feminist perspective that is, by definition, rooted in women’s experience. Feminism is a political, social, and cultural movement dedicated to promoting equal rights for women in all aspects of life. We seek to achieve political, economic, personal, and social rights for women that are equal to those of men. Feminism is not a single ideology, but rather is characterized by a diverse set of perspectives and movements dedicated to promoting women’s rights.

World AIDS Day takes place on 1 December each year. It’s an opportunity for people worldwide to unite in the fight against HIV, to show support for people living with HIV, and to commemorate those who have died from an AIDS-related illness. Founded in 1988, World AIDS Day was the first ever global health day. The estimate of 16,880 females living with HIV (including AIDS) represents 22.4% of the national total.

While all women are potentially at risk for HIV infection, women who  belong to socially and economically marginalized populations face a number of inter-connecting determinants of health such as racism, (un)employment, homelessness, stigma and poverty, which adversely impact their risk for HIV infection and their experiences accessing diagnosis, care, treatment and support.

Many disorders associated with brain aging inexplicablyaffect women, and there has been a lack of research to understand why.Taking sex (biological factors) and gender (social influences) intoaccount is necessary for equality in health and precision medicine.Women’s Brain Health Initiative (WBHI)  is a Canadian andU.S. charitable foundation established in 2012 and is solely dedicatedto protecting the brain health of women.WBHI helps protect women’s brain health by focusing its resources on research to combat brain-aging disorders that disproportionately affect women, and by creating compelling preventative health programs, grounded in science, so there is a greater understanding of the best ways to prolong our cognitive vitality

National Day of Remembrance and Action on Violence Against Women – December 6, 2023

Drafted by representatives of diverse legal and cultural backgrounds from all regions of the world, the Declaration sets out universal values and a common standard of achievement for all peoples and all nations. It establishes the equal dignity and worth of every person. Thanks to the Declaration, and States’ commitments to its principles, the dignity of millions has been uplifted and the foundation for a more just world has been laid. While its promise is yet to be fully realized, the very fact that it has stood the test of time is testament to the enduring universality of its perennial values of equality, justice and human dignity.

The Universal Declaration of Human Rights empowers us all. The principles enshrined in the Declaration are as relevant today as they were in 1948. We need to stand up for our own rights and those of others. We can take action in our own daily lives, to uphold the rights that protect us all and thereby promote the kinship of all human beings.