January Stalking Awareness Month: This is Bigger Than You and Me 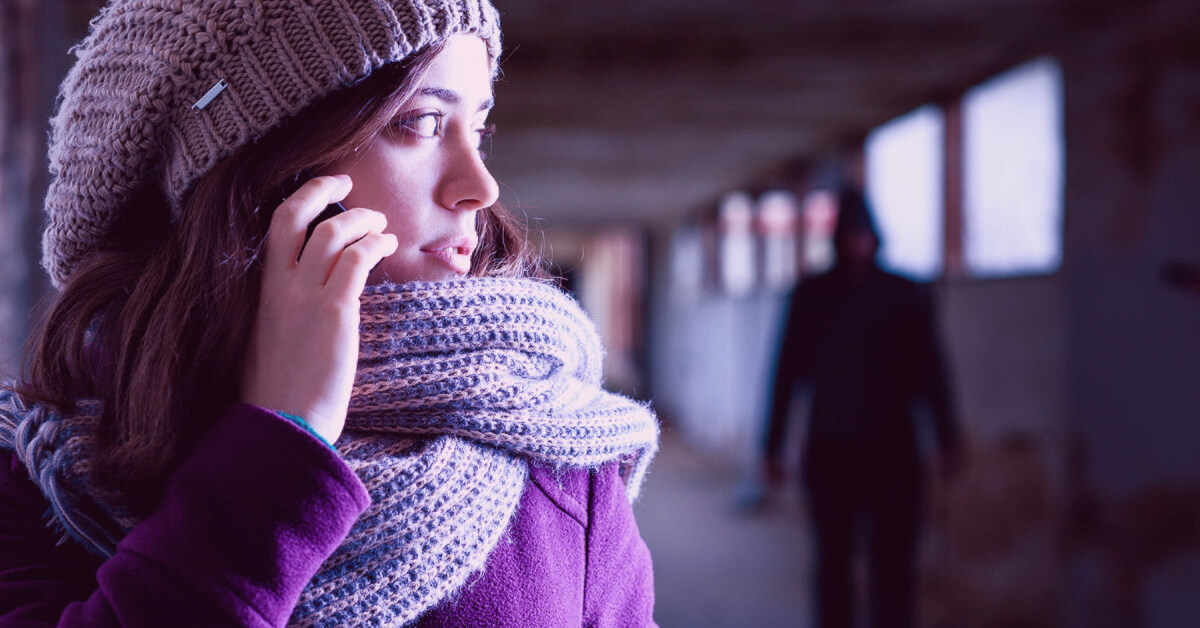 We recognize that as language use evolves, words can become contronyms and simultaneously have opposite meanings. Innocuous examples include Custom: A common practice, or a special treatment, Finished: Completed, or ended or destroyed. If I pay homage to my childhood – I think of when I used the word “wicked” to mean something that sounded fun or awesome.

For individuals who work in advocacy, justice, and often the medical professionals, the context of a word is just as important as the meaning.  Words impact that way, we as professionals react to a situation, and as result directly influence outcomes.  Which means we choose our words carefully. Many of us use the term gender-based violence to be inclusive, broad, and politically current. When what we may want to say is that a woman was raped and that a child was molested.  The concern around using impactful words in less meaningful ways is rising. Changing the meaning of a word takes away the power of the word, as a result is having detrimental effects on outcomes.

Some people use the term “stalking” as a funny, perhaps self-effacing way of getting to know someone by browsing through their social media.  Similarly, “lurking” on Twitter is socially Ok, as it means you would rather consume information and scroll through content versus actively participating in a thread.  However, offline lurking and stalking are actually harmful, they can be considered criminal, and often the first signs of danger.

In Canada, data shows that about 8 out of 10 victims are women, and 9 out of 10 stalkers are men.

Stalking includes phone calls, obsessive text messages, notes left on cars, creepy gifts, or messages on social media platforms.  It is following them around to discover every intimate detail about the life of the victim. In Canada, stalking is a crime, and is considered criminal harassment. If someone:

Here is a story about a Nova Scotia women’s experience with stalking: Saltwire-Mom Feared Ex Was Using Electronics To Stalk And Harass. If elements of this story ring true, call the Police.

Anna Nasset, shared her story about her 9-year-fight-to-prosecute-her-stalker as a way to raise awareness and encourage others to take action.  It took years to finally persecute her stalker which the judge ruled to be 10 years in prison. 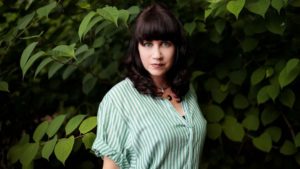 She founded an organization called Stand Up Resources to help raise awareness about stalking, saying survivors should always know they have rights. It took a year of successful persecution, leaving her career, moving to another state, and years of emotional and physical toll to finally achieve this “decade of freedom”. We deserve something better than this. Women deserve to live in a safe space. The law should be bigger than any of us.