What is Intersectional Feminism? 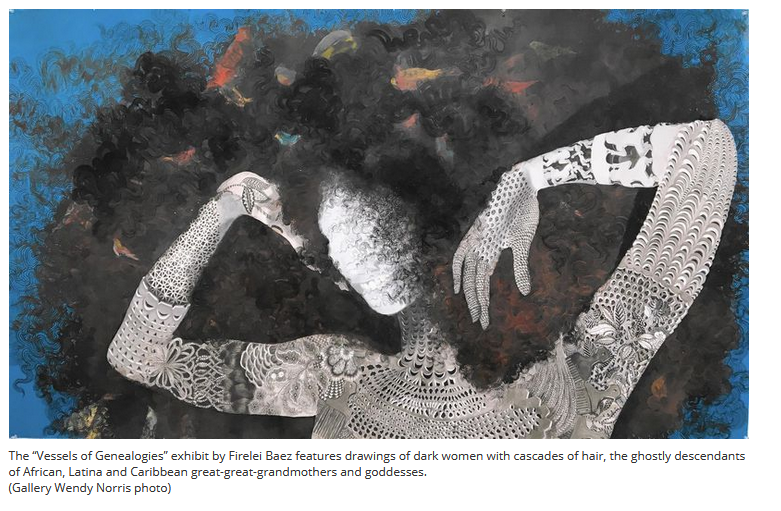 Intersectional feminism acknowledges that the way a woman experiences life is deeply and distinctively influenced by her layers of gender, race, ethnicity, nationality, religion, language, class and sexuality. Intersectional feminism recognizes that these identities are lenses through which a woman sees herself and the world around her, it is her personal and individual view on the world.  In an ideal world women should celebrate these parts that make them uniquely whole. Sadly, for many women, society has turned these core elements of being into barriers to equitable and fair treatment and access to opportunity. Intersectoral feminism aims to raise awareness, and ultimately dismantle the reality that systemic inequity is aggravated by each category of discrimination a women experiences.

Legal scholar Kimberlé Crenshaw coined the term “intersectionality” in 1989 to describe how systems of oppression overlap to create distinct experiences for people with multiple identity categories. Here is a link to a TedTalk where Dr Crenshaw discusses the urgency of using and intersectional approach in all we do.  The Urgency of Intersectionality. 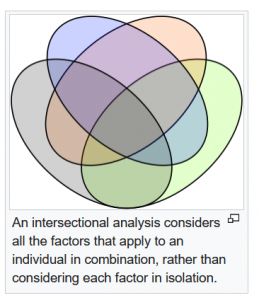 r discrimination because of her ethnicity, her gender and her sexual orientation.

Like the Canadian Women’s Foundation, Women’s Centres Connect practices “an intersectional approach to feminism and pursuing gender equality. That means we try to understand the many ways women are affected by barriers and discrimination that go beyond their gender.” When we deliver programming and services we recognize and celebrate the cumulative layers women have, and we advocate and lobby we raise awareness about these social and systemic biases that prevent women from reaching their potential.