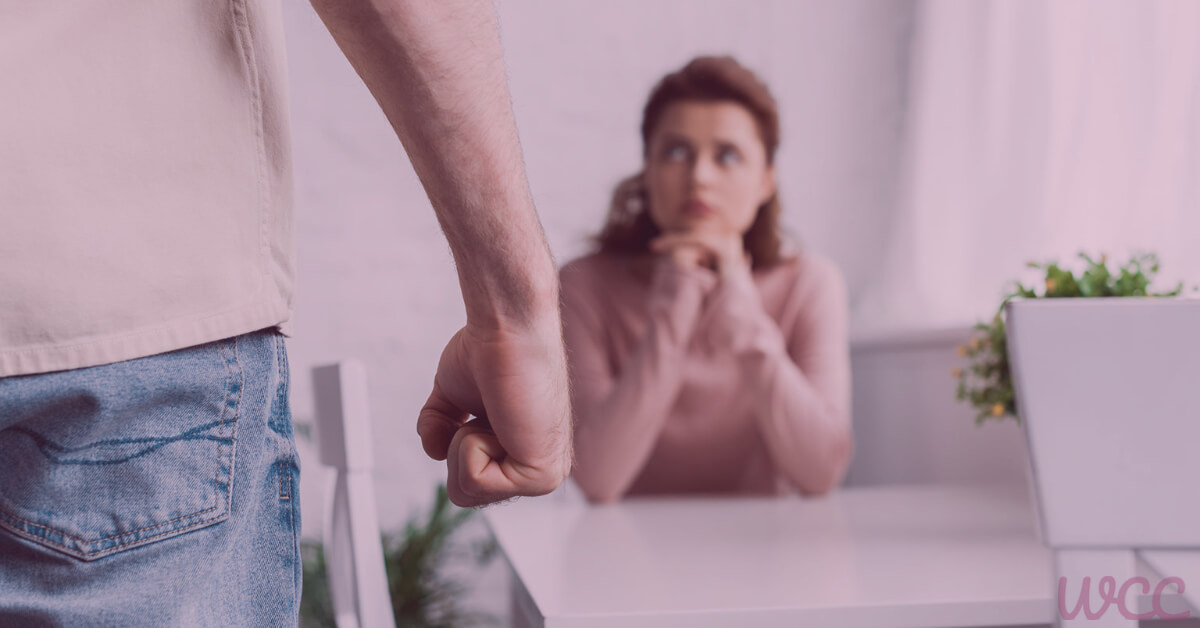 The disbelief in the need for an International Women’s Day is gaining momentum in younger generations in developed societies, after all,  there are “more” women in medicine, in space and even the White House. Without a doubt society has changed its belief on whether a woman can work and be a mother but by no definition does that mean working mothers are treated equal to working fathers. We know that in developed countries the ingrained complexity of patriarchy has simply become too discrete and too subtle to suggest otherwise.  However, if gender equality has been achieved in developed countries and International Women’s Day is not needed then why:

Those who question the need for International Women’s Day often fail to consider how varied the fight for equality continues to be different for women around the world.

The UN found that 90% of women and girls In Port Moresby, Papua New Guinea experienced some form of sexual violence.[5]

As Dr. Jen Gunter pointed out in her interview with Flare magazine, the world will need International Women’s Day “As long as women earn less than men for the same job, are penalized for pregnancy at work, bear the burden of contraception, are less represented in arts and sciences and every field. As long as ‘manels’ (panels of all men when there are qualified women who are overlooked) exist.[11]

Whether in the form of celebration or protest, IWD gives everyone an opportunity to renew the call for gender equality. For that to happen organizers, supporters, and participants need to publicly and privately make the day mean more than mutual admiration – it must mean action as it once did.  We need to ensure a diversity of women are able to be involved in raising their voices and that of their sisters.  We need governments and corporations to recognize that gender inequality is interconnected and nothing short of intersectional and trauma-informed approaches to decision making will allow a balancing of scales.  As a society made of individual purchasing power, we have to stop giving social capital to those corporations who don’t practice what they preach on March 8th all year long.

So here at Connect we are going to continue to honour International Women’s Day and challenge all those who think we don’t need it anymore to ask themselves if every woman they meet today has the same rights and access as they do.  We are going to remind the organizations we work with and work for that gender equality is a human right.

We are going to further challenge everyone, to realize that the world as we know it, won’t see gender parity for 100 more years[12]. That means we need to wait until 2121 to ask if we still need an International Women’s Day. Until then, let’s honour the women who came before us and in doing so, honour the women who will come after us, and continue to challenge the status quo for the next 99.5 years. Perhaps Malala Yousafzai said it best….

I raise up my voice—not so that I can shout, but so that those without a voice can be heard. … We cannot all succeed when half of us are held back.