Access to Online Pornography & What We Can Do About It 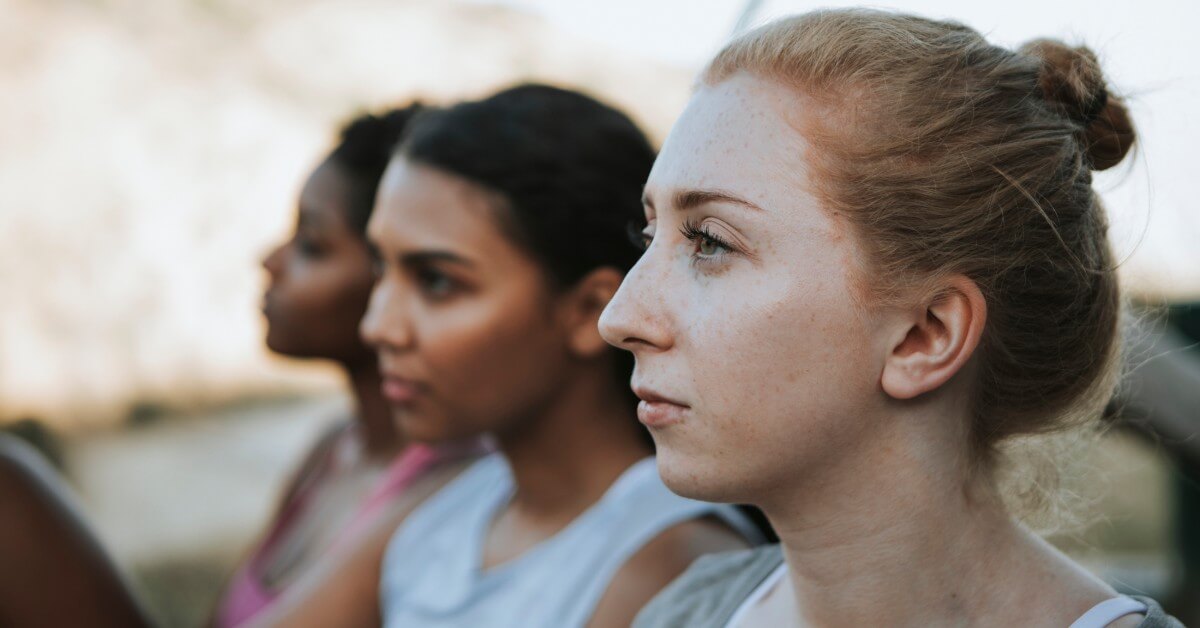 Recent events in Nova Scotia and across Canada are demanding our attention. The scandal at Dalhousie University Dental School, the allegations against Jian Ghomeshi, and the tragic loss of Rheteah Parsons after a suicide attempt are all signals that our society is deeply misogynistic. How can this be? Despite the many gains women have made towards respect and equality in our society, it seems we are sliding backwards. It is becoming obvious now that access to online pornography is at least partly responsible for this obvious and blatant misogyny.

With the advent of wireless internet, tablets and smartphones, we can access almost anything online. And while this has many advantages, in the wrong hands, at the wrong time of life, it can be harmful.

Early access to pornography is being recognized as a public health crisis. We will not know the full extent of the damage until this generation of young people has reached adulthood. At a time when the developing brain is laying a foundation for adulthood, pornography interrupts healthy development and makes it impossible for youth to develop and maintain healthy, caring relationships.

Making the internet safe for children

In the UK, legislation has been proposed to limit access to pornography by youth. This is not about restricting the access of adults, it is about protecting children from the destructive influence of violent, degrading images of women and girls.

Legislation has been proposed to limit child/youth access to online pornography. The Opt In / Opt Out approach proposes that all devices (computers, phones, etc.), as they are being purchased, be set by default at Opt Out. This would mean that access to online pornography is blocked by the Internet Service Providers. The only way to access pornography would be to prove you are 18 years and over and have a credit card. In other words, you as an adult could Opt In.

Even though the legislation has not currently passed, four of the major network providers in the UK (Virgin, BT, Talk Talk, and SKY) have already voluntarily blocked pornographic content at network level. And for existing customers in the UK, Sky announced on Tuesday, and Talk Talk followed on Wednesday, that they were going to do essentially the same thing for existing customers i.e. unless and until they made a choice the filters would be turned on.

Currently, in Nova Scotia and across Canada the Internet Service Providers offer universal access to free online pornography. A person can set special filters on their devices to block access to something they do not want children to see, like online pornography, but filters have their own challenges and limitations. So currently all internet devices in our Canadian society are set at Opt In.

Here in Nova Scotia, we have approached the Federal Justice Minister asking for action on this issue. It’s not everything that needs to be done, but it is a relatively simple action that could have significant benefits.

Here are some links to more information on the subject:

Express your concerns to:
The Honourable David Lametti, Minister of Justice and Attorney General of Canada
David.Lametti@parl.gc.ca
House of Commons, Ottawa, Ontario K1A 0A6